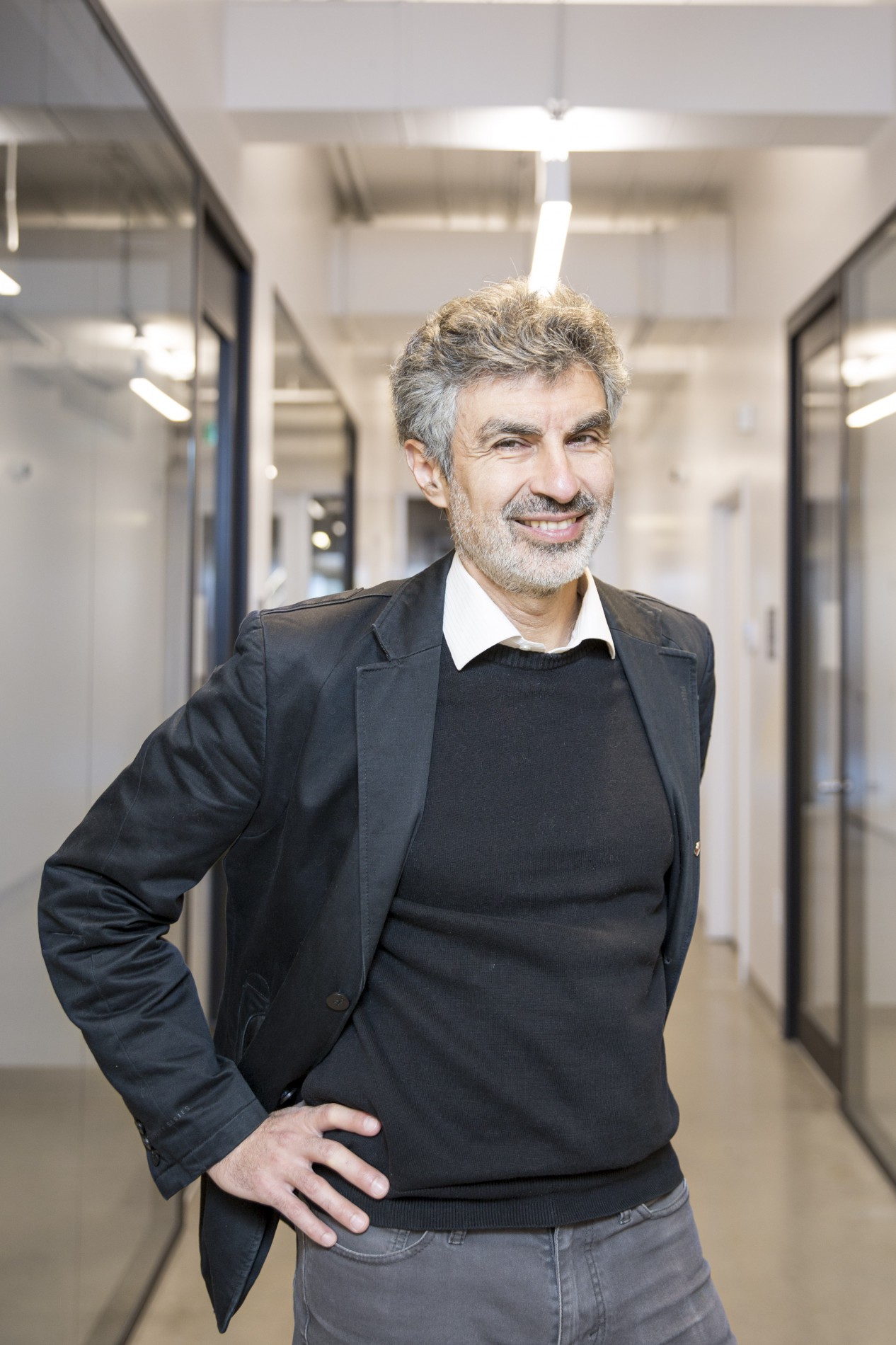 Recognized as one of the world’s leading experts in artificial intelligence (AI), Yoshua Bengio is a pioneer in deep learning. He earned his Ph.D. in computer science from McGill University, then completed his postdoctoral studies at the Massachusetts Institute of Technology (MIT).

Since 1993, he has been a professor in the Department of Computer Science and Operational Research at the Université de Montréal. At the same time, he founded and became scientific director of Mila - Quebec Institute of Artificial Intelligence, which is the world’s largest university-based research group in deep learning. He has since received a Canada Research Chair and a Canada CIFAR AI Chair, became member of the NeurIPS board as well as co-founder and general chair for the ICLR conference. He also acts as program director of the CIFAR program on Learning in Machines and Brains and is Fellow of the same institution. Lastly, he is the Scientific Director of IVADO.

His research contributions have been undeniable. In 2018, Yoshua Bengio collected the largest number of new citations in the world for a computer scientist thanks to his three reference works and over 500 publications.

Professor Bengio aspires to discover the principles that lead to intelligence through learning, and his research has earned him multiple awards. In 2019, he earned the prestigious Killam Prize in computer science from the Canada Council for the Arts and was co-winner of the A.M. Turing Prize, considered the ‘Nobel of computer science’, which he received jointly with Geoffrey Hinton and Yann LeCun. He is also an Officer of the Order of Canada, a Fellow of both the Royal Society of London and of the Royal Society of Canada, a recipient of the IEEE CIS Neural Networks Pioneer Award, the Excellence Awards of the Fonds de recherche du Québec – Nature et technologies 2019 and the Marie-Victorin prize and was named Scientist of the Year by Radio-Canada in 2017. These honours reflect the profound influence of his work on the evolution of our society.

Concerned about the social impact of AI, he has actively contributed to the development of the Montreal Declaration for the Responsible Development of Artificial Intelligence. 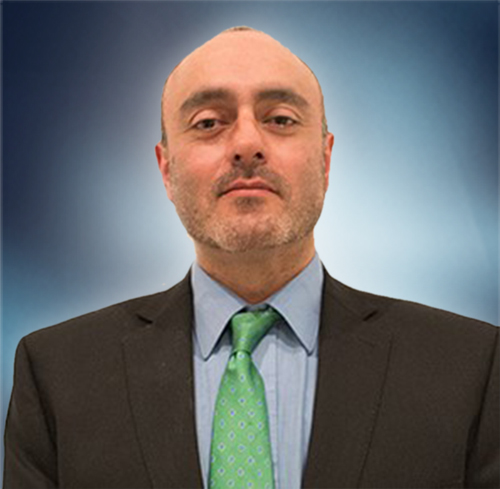 Ivan Vidal has extensive experience in the education sector as a consultant, trainer, instructor, workshop leader, facilitator and coach in training, with a specialization in instructional course design. He received his Bachelor’s Degree and Master in Business Administration from Alliant International University in San Diego and has earned several other certifications and diplomas in the field of leadership and coaching. At the start of his career, Mr Vidal worked in the private sector in investment banking. More recently, Mr Vidal has shared his leadership skills with major organizations such as Nestlé, Club América, Club Cruz Azul, Club Pachuca, Club Gallos de Querétaro, Federación Mexicana de Fútbol, and many more.

For 30 years, Mr Vidal has had an extensive sporting career as an international mountaineer with renowned ascents in the Himalayas, the Karakoram, the Andes, the French and New Zealand Alps.

In his 38 international expeditions and more than 300 national high mountain excursions, he has always implemented his knowledge and experience in situational leadership and training of high-performance teams to achieve self-efficacy in achieving goals.