The Future of Regenerative Medicine: Plenary Lecture on Friday, Oct 18 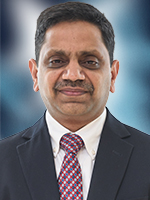 The creation of functional tissues and organs within a laboratory environment remains an unfulfilled goal in medicine. The current use of the bowel for urinary diversion or as a bladder replacement, and the use of oral mucosa for urethral substitution, can both be potentially replaced by regenerated tissues. Laboratory-generated solid organs—such as the kidney and the liver—could address the lack of availability of these organs.

Dr. Gopal Badlani, MD, Professor at the Institute for Regenerative Medicine and Wake Forest Urology, Winston-Salem, United States, will discuss the recent advances in this field during Plenary 1 on Friday, October 18, 2019 at the 39th Congress of the Société Internationale d’Urologie. The Institute for Regenerative Medicine at Wake Forest has a well-known expertise in this field and Dr. Badlani will discuss various aspects of laboratory-generated organs.

“I hope to give a talk which will be part philosophical and part an explanation of what our lab has done over the last decade,” explains Dr Badlani. He will cover the advances in areas of  organ replacement that have moved beyond animal experiments into human trials, including the Atala bladder, the ileal conduit, urethral substitution and corporal replacement. “Form has been achieved but not function, and maintaining the vascularity of the neo-organ has been the greatest challenge in initial phases, whereas neural innervation and function are challenges once the graft survives,” explains Dr Badlani. “Organoids on the other hand offer new options in field of tissue engineering for testing new pharmacotherapies.”

Dr Badlani defines “constructs” as, “The use of biomaterial for the support or replacement of tubes.” He added that, “The addition of cells to a material has been shown to improve the host response to that biomaterial, compared to using the same material without added cells.” In the fields of stress urinary incontinence (SUI) and pelvic organ prolapse (POP), however, significant differences exist in biomechanical properties between the POP/SUI and control groups in both pre- and post-menopausal women, bringing the use of host cells into question.

Dr Badlani will discuss the issue that cell-based therapy for SUI has failed in clinical settings despite success in animal models, possibly because animal models sustain an acute injury whereas patients have a chronic injury. Biomaterials and cell-based therapies conceptually offer an option, but have no meaningful data. However, Dr Badlani is hopeful that a solution for incontinence may lie in regenerative medicine, which is a branch of translational research in tissue engineering and molecular biology that deals with the “process of replacing, engineering or regenerating human cells, tissues or organs to restore or establish their normal function.” It follows the engineering principle that damaged tissues and organs can be repaired by stimulating the body’s own repair mechanisms to functionally heal previously irreparable tissues or organs through chemokines.

This state-of-the-art lecture will provide up to date information in this ever-changing field of medicine that has the potential to revolutionise surgical therapies.

Dr. Gopal Badlani, MD,  is a professor and vice chair, urology & Gynecology, at Wake Forest Baptist Medical Center in Winston-Salem, N.C. Dr. Badlani completed his urological training at Long Island Jewish and then went on to do a fellowship in Neurourology at Baylor University in Houston. He is the editor of several textbooks and has authored more than 200 publications and book chapters.  He was President of the NY Section of the AUA, past President of the Endourology society and a past member of the Board on the SUFU. He is recognized as a world expert in the field of urinary incontinence and has been invited nationally and internationally as a visiting professor. He  served a four-year term as Secretary General of the AUA , current Secretary of the AAGUS and was a member of the Advisory Council of the NIDDK. His many awards and honors attest to his contributions to the field of urology. He was named the Castle Connolly National Physician of the Year in 2013. He was a recipient of the Karl Storz Lifetime Achievement Award from the Endourological Society and was also one of six urologists worldwide to be named a 2015 Honorary Member of the AUA for “extraordinary service and dedication as AUA secretary and leadership in enhancing global urologic education and international membership.” In addition, Dr. Badlani has been named an honorary member of the Brazilian, Japanese, Peruvian Urological societies as well as the EAU & CAU. He has received the B.C Roy medal from President of India for humanitarian service. He and his team, at Wake Forest Institute of Regenerative Medicine, are recipients of a number of research grants from NIH in the field of female urology as well as a Merit grant from the Veteran's administration. 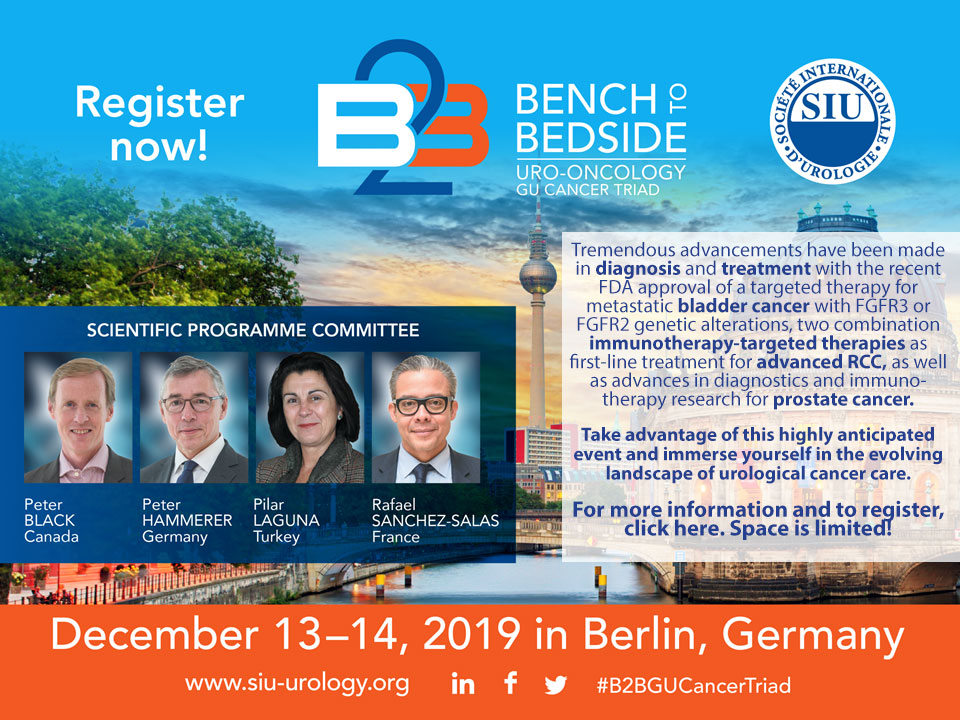